HISTORY OF THE AGIORGITI RESIDENCE

THE ARCHITECTURE
The apartment building was commissioned in the 1930’s by a successful textile industrialist. It was designed by the renown Greek architect I. Zolotas. The home has an eloquent history in hosting the 'creme de la creme' of the epoch, including Maria Callas and other personalities but also in hosting a local bomb shelter during World war II.  ​The apartment located in central Athens, in the Kipseli/ Patission district, overlooks the renowned cafe-filled, tree-lined pedestrian zone of Fokionos Negri and the famous fountain sculpture 'Kore in Ecstasy' by Michalis Tombros (1889-1974)  Today, it is among the city’s few remaining buildings of Art Deco/ Modernist architecture. 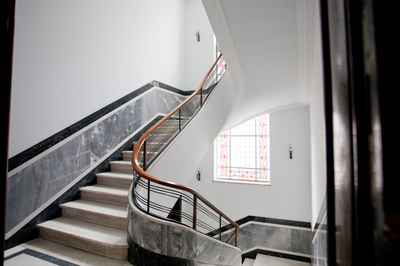 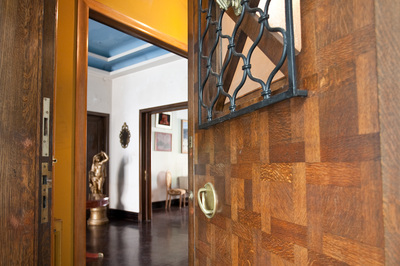 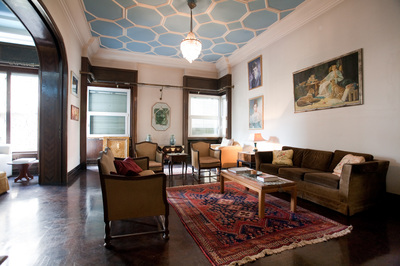 ​THE REVIVAL YEARS
In the 1980’s the apartment was bought by Nikolas Agiorgitis  an international banker - former leader during the Greek-resistance, and his wife Kallirhoe.   After having lived many years in North America - they selected the apartment, for their new home in Athens.

After decades of neglect, the eccentric couple undertook to  restore the 360 sqm apartment to its former glory.  Staying true to its original Art Deco style,  Kallirhoe Agiorgiti, artist, aesthete and avid collector, integrated their small but fine collection of  Greek heritage art, textiles, antiques and antiquities, transforming the space into a unique living environment. 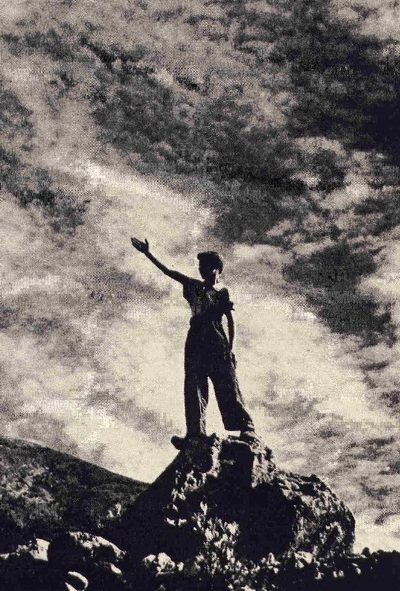 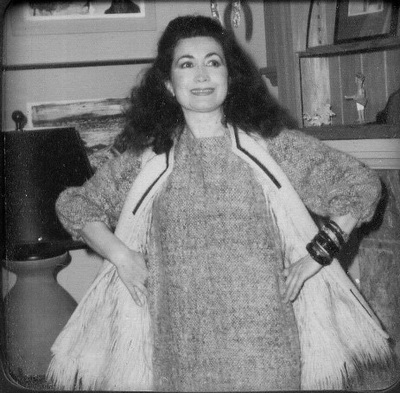 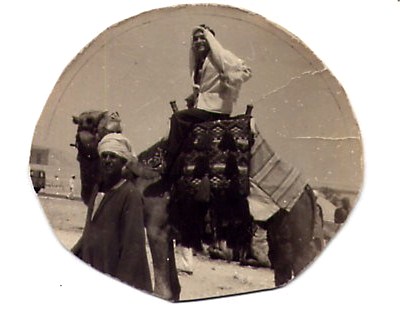 Nikolas Agiorgitis (1924-2009)
THE FAMILY
Their home became once more a meeting point for artistic, philosophical and political intellectuals. This was a natural way of life for the family, whose earlier home in exile, had been a hearth for diaspora Greeks  during the Greek dictatorship  years (1967-1974).  Many times their vivid discussions, were accompanied by music, dance and poetry, which went on well into the early morning hours.  Characteristic of the couple's lifestyle, was the unique way the they animated and  merged varying aspects of Greek culture, through their activities, gastronomy, dress and the design of their home containing their private heritage collection.
​ 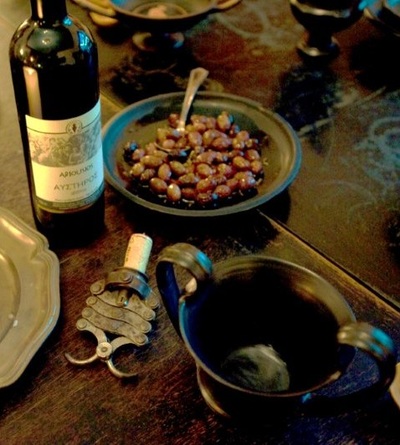 Ancient Greek and Byzantine dining in the home 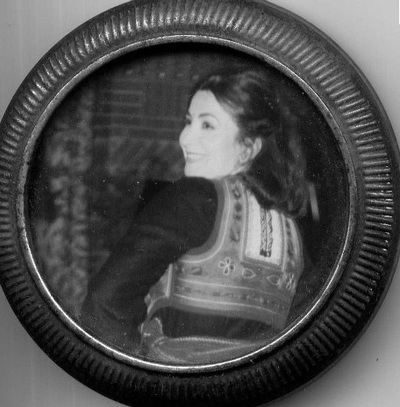 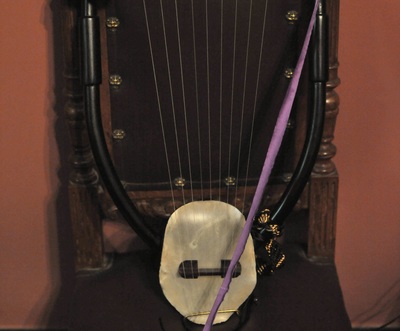 Melodies of Cavafy's and Sappho's poetry played on the lyra.
TODAY
After their death in 2009, Matina Agio undertook on the conservation  of the Agio Collection, the renovation of the home's architectural identity and the documentation of their family's history.  Under her mother's guidance, the grand-daughter Calypso Kassimati-Agiorgiti may be given credit for all photographic documentation thus so far.  ​

Both daughters continue to express the family's tradition of preserving Greek values and heritage.
Dr. Alkistis Agio is  a world class leadership trainer, philosopher, TedX keynote speaker and author.
Matina Agio is a personal  inheritance consultant and curator of the Agio Heritage Collection. 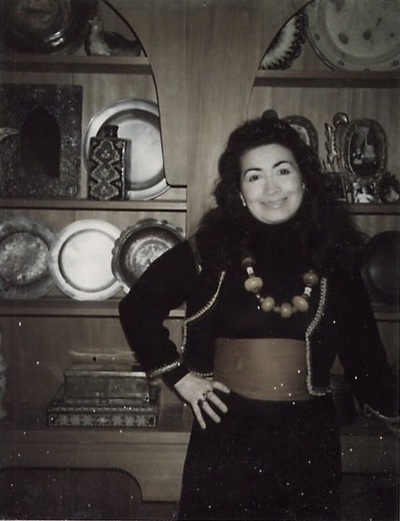 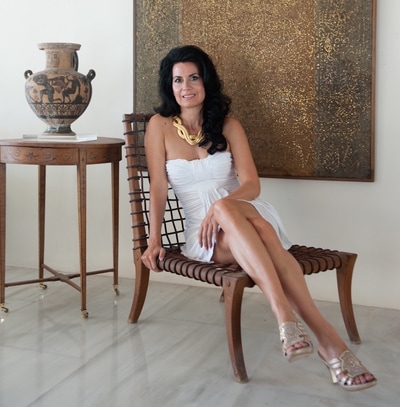 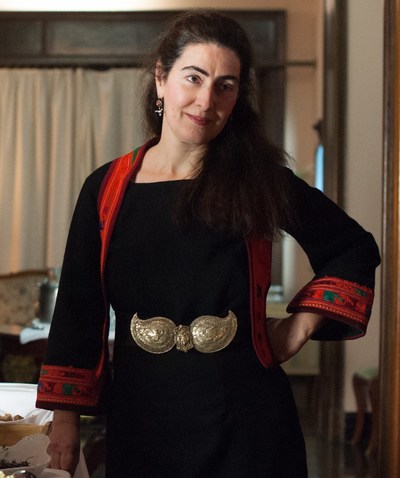 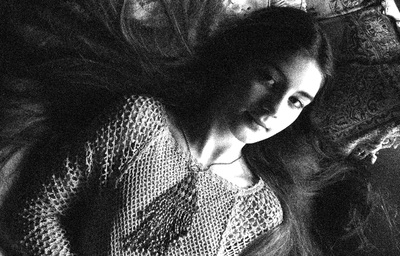